Lisa first came to the IAP as a student and completed a Diploma of Clinical Hypnosis and Strategic Psychotherapy 10450NAT.

Originally, Lisa qualified as a doctor from the Imperial College of Medicine & Technology, London, UK in 1995. During her time at medical school, she was also awarded a scholarship to study nutrition at King’s College, London, for a year and received an Intercalated Bachelor of Science in Nutrition in 1992. She worked in Emergency Medicine, Oncology, Palliative Care and General Practice before committing fully to specializing in psychiatry in 2000.

Lisa did her specialist training in psychiatry both as a junior and advanced trainee in the UK as part of London hospital training schemes. She became a Member of the Royal College of Psychiatrists in the UK in 2005. She moved to Australia in 2007 and became a Fellow of the Royal Australian and New Zealand College of Psychiatrists. Lisa is now the IAP’s psychiatric consultant. 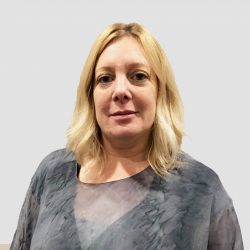 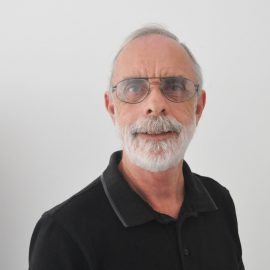 TRAINER FOR QUEENSLAND AND NEW ZEALAND